Welcome to the Year 11 information

The information here covers (click on the bullet point to take you to more detailed information):

Half Term 2 - six students from the year group have been recognised for the quality of the work they have produced or the positive attitude to learning they have displayed and have been added to the Hall of Fame for half term 2. 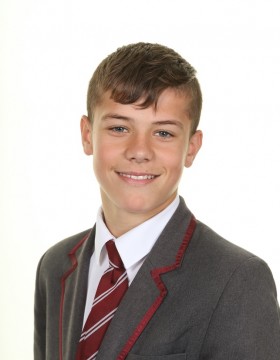 Nominated by Mrs Orme in Spanish:

“Excellent preparation for assessments and an impressive command of spoken Spanish. It has been wonderful to see Cameron make so much progress throughout this half term.” 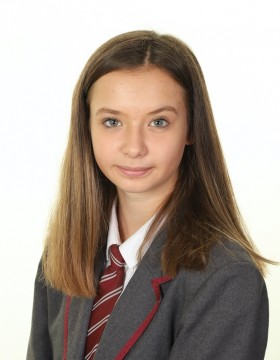 Nominated by Mr Brennan in Geography 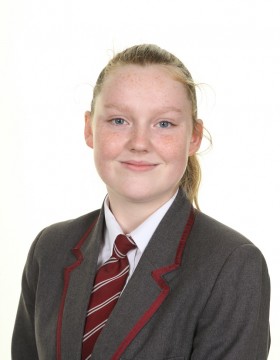 “Holly is just super positive all the time. She gives 110% and always demonstrates all 5 of the ATL strands. A key player in 11A2" 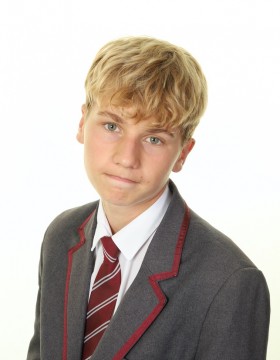 “Last week, Oliver produced a convincing piece of persuasive writing about travel in which he used a variety of rhetorical devices, ambitious vocabulary (cri de coeur!) and concrete examples to develop his points. His efforts scored him a Grade 8 for this piece. Well done Oliver!” 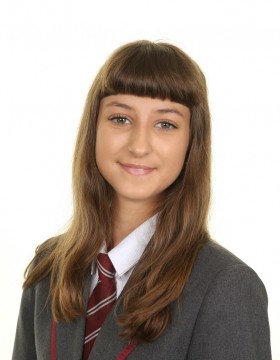 Nominated by Mrs Walker in Maths

“I’d like to nominate Caitlin for her completely consistent application to her work, great ATL, and the fact that she is already performing above her target grade” 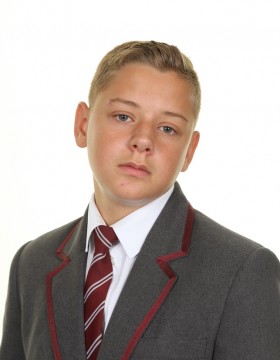 Nominated by Mrs Hutchinson in Biology

“I'd like to nominate Ben for his outstanding attitude, effort and progress in Biology. He wrote a spectacular piece of extended writing about how cutting down on our consumption of meat could help to slow down Global Warming and achieve food security for everyone on the planet. It was fantastic!”